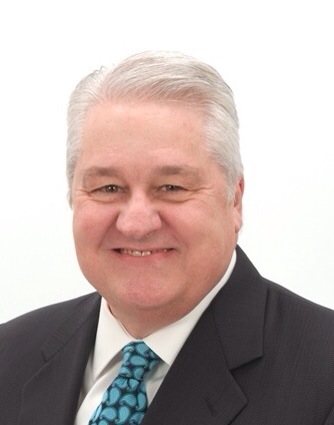 T. Dwight Spivey comes to the Church of God Foundation following his tenure as administrative bishop in Michigan.

Beginning his full-time ministry in 1972, Bishop Spivey served as an evangelist, youth minister, senior pastor, district youth director, and district bishop as well as being appointed to regional and international boards and committees. He pastored for 20 years in Maryland, Delaware, and Southern Ohio. Since 1992, he has been appointed to numerous state and international leadership positions.

Bishop Spivey attended Brunswick College, Lee University, and the Pentecostal Theological Seminary in Cleveland, Tennessee. He co-authored The Holy Spirit…Experiencing His Power, Understanding His Purpose and he was coordinating editor on Church Planting America!

Dwight is married to Gail, who is an Ordained Minister and has a love and heart for women’s ministries. The Spivey’s oldest son, Jim (Ondria), pastors the Grace Point Community church in Williamsburg, PA. Jim and Ondria have thee daughters; Gracie, Elizabeth and Rosie. Their daughter, Heather (Barry), lives in Brunswick, Georgia along with three of the Spivey’s grandchildren; Hannah, Noah, and Elijah. Their youngest son, Shawn (Leona), resides in Knoxville, Tennessee with the Spivey’s youngest grands; Ellie and T. J.